Since 2006, the Society has published original writings and research papers about the local history, tradition, or culture of the Henderson area. Each Little Book written by a local author or society member has enriched our knowledge of this beautiful and historic land in which we or our ancestor-settler families lived. It is through the continuing efforts of the Henderson Historical Society and its authors/members that these publications continue to delight and expand our vision of Henderson today, yesterday and tomorrow! The order form can be printed below. 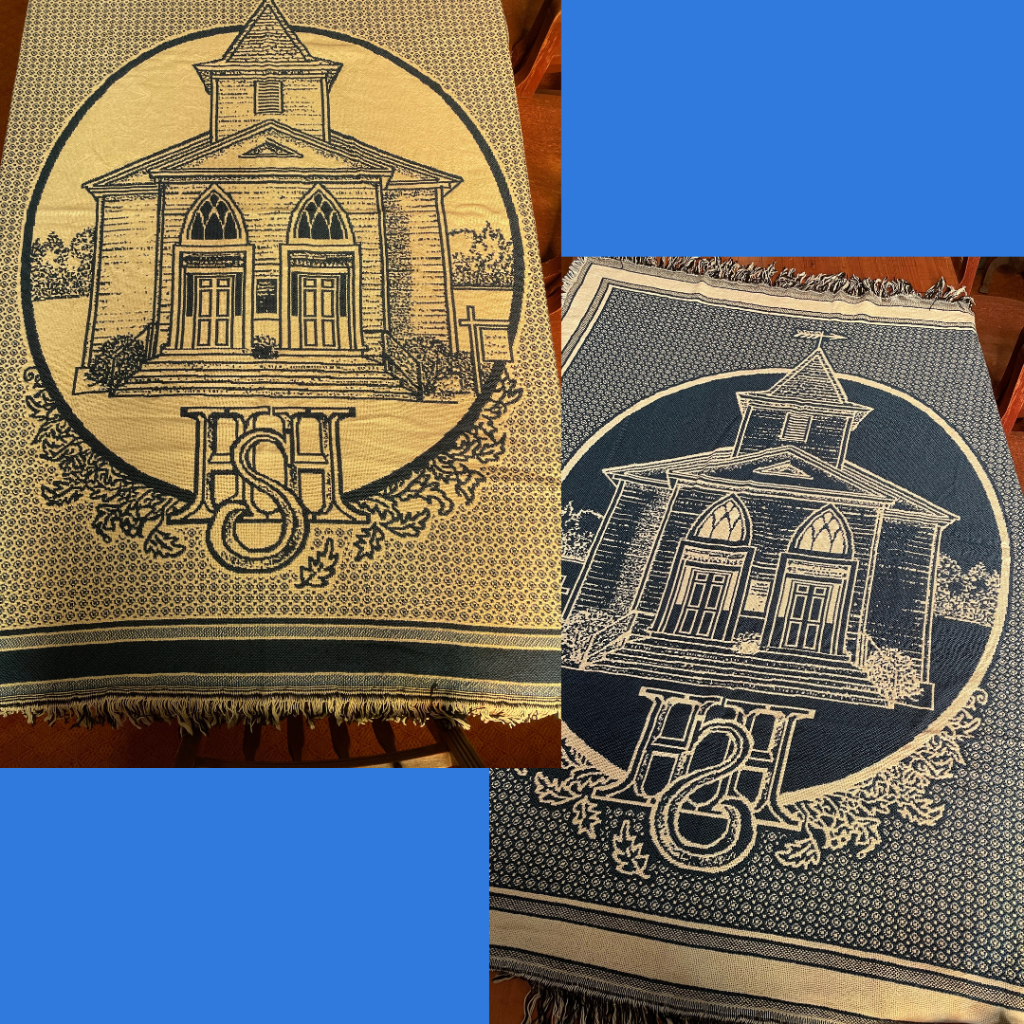 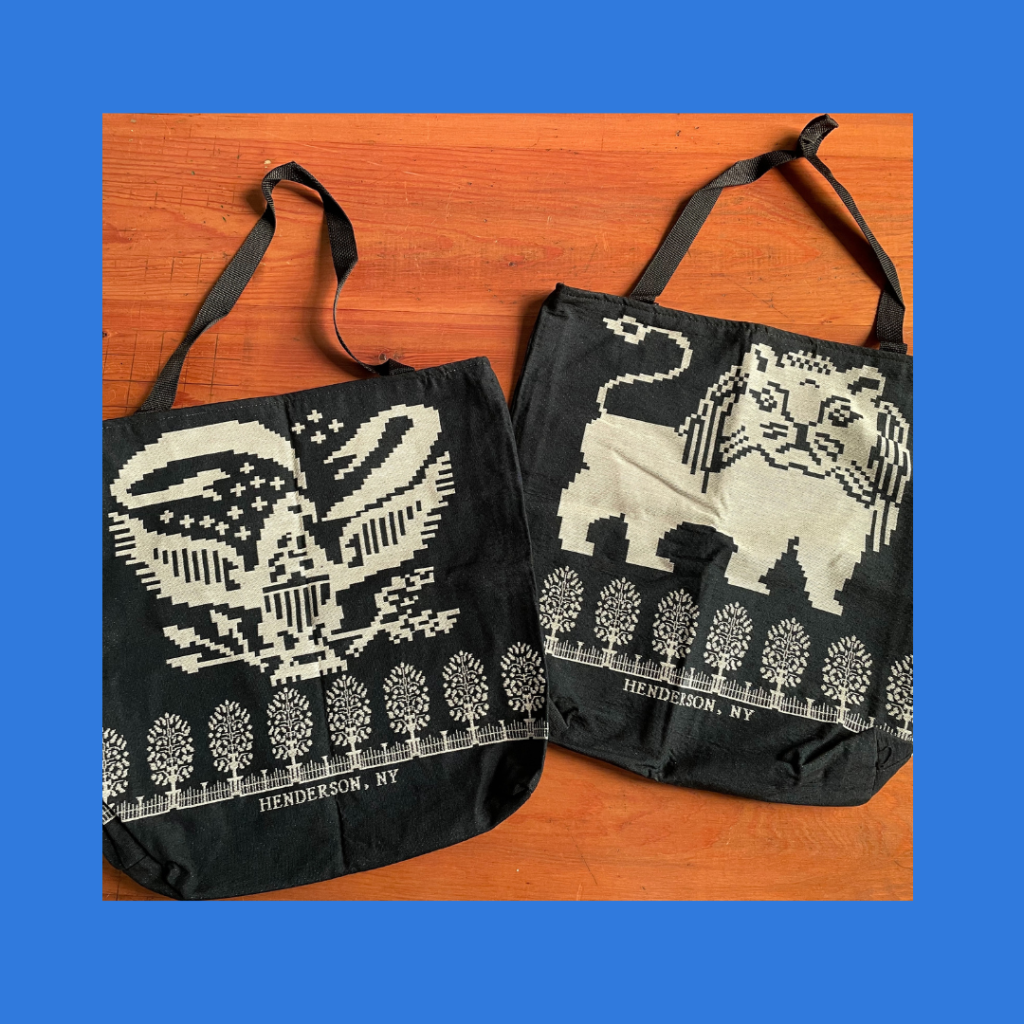 1-315-938-7163
hendersongenealogy@yahoo.com
Mid-May to Mid-October
By Appointment Only (UNTIL FURTHER NOTICE)